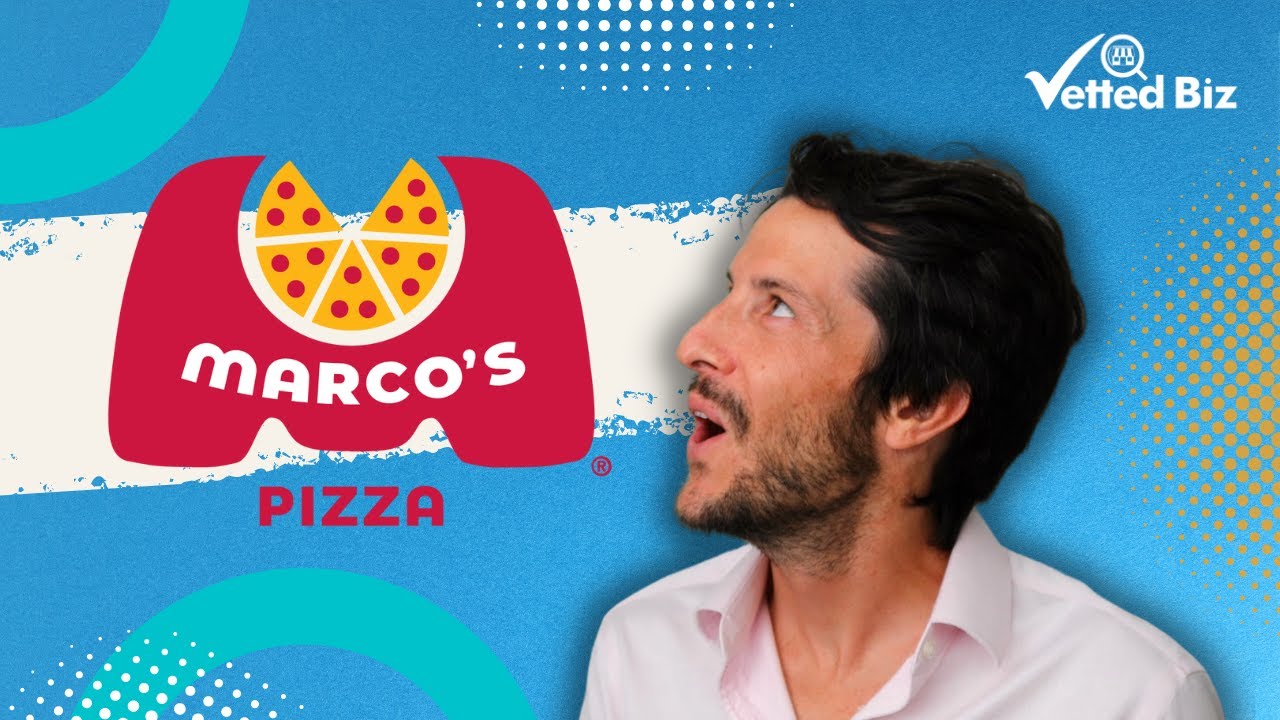 Do you enjoy Italian food and want to turn it into a business venture? Marco’s Pizza franchise is an authentic Italian restaurant chain that serves chicken wings, pizza, cheesy bread, sandwiches, desserts, salads, and beverages. The pizza industry makes a large indent on the U.S. economy. This industry produces $46.9 billion in revenue and $2.3 billion in profits. However, with great reward comes higher risk. According to experts, the pizza industry ranks a 3 out of 4, 4 being the highest at-risk and 0 being the lowest. But if you are up to the challenge and think you can beat the odds, keep reading to see how you can become a franchise pizza owner.

Want to speak with a franchise specialist about Marco´s Pizza or another franchise? Click here: https://share.hsforms.com/1ZtNM19w4R8WIXyNa_97N7w4e0xw

The Marco’s Pizza Italian chain was started by an Italian immigrant named Pasquale also known as “Pat” Giammarco in 1978. The first store opened in Oregon, Ohio on Starr Avenue. Pasquale was born in Sulmona, Italy but grew up in the U.S. in Michigan. He worked in his family’s pizzeria and his father even made the famous sauce that is in all of Marco’s Pizza locations.

The Co-Ceo and president is Tony Libardi who has held these titles since January 2021. The other CEO is Stephen Seyferth who has held this position since December 2019. The Vice President and CFO are Jeffrey Rager from February 2019.

Marco’s Pizza has a lot of litigation in their history, both from past lawsuits and as well as pending ones. In the past litigation, there was a lawsuit involving an injury that ended in a settlement. There is a similar pending case of a lawsuit against Marco’s Pizzas, where the plaintiffs stated they got injured when they refused to consent to the proposed transfer to a proposed buyer. The court ruled to dismiss the plaintiff’s claims since they failed to bring up which relief may be granted but were allowed to re-plea their claims. They did and Marco’s pizza filed a motion to dismiss the complaint for the same reason the court dismissed the plaintiffs the first time.

Antonio Sofo & Son Importing Co. and A&M Cheese Co. v. Marco’s Franchising LLC, Marco’s Pizza Distribution LLC, Jack Butorac, Kenneth Switzer, and Don Vlcek, and Byron Stephens, Court of Common Please, Lucas County, Ohio, Case No. CI0201004649 (filed June 18, 2010). This lawsuit was filed against us, our affiliate MDP, and four of our executives by a company that has served as an approved supplier to the Marco’s system. The plaintiffs filed this lawsuit in state court after originally filling a virtually identical complaint on May 12, 2010 in the U.S. District Court for the Northern District of Ohio, Case No. 3:10-cv-01066-JGC. After a hearing in the federal court on June 16, 2010, the plaintiffs withdrew their federal action.

The initial franchise fee for one store is $25,000 but it can be lowered if you qualify for their promotional incentives. If you are a first responder with five or more years of service it will cost you $20,000 instead. If you are a qualified U.S. veteran it will be discounted to $15,000. There are three levels of management employees and the more experience you have the less it will cost. With this, it can cost from $10,000 to as low as $5,000 depending on how many years you have as a director. There is also a discount with current franchisees and with this the more stores you have the lower the cost of the initial fee will be.

Opening up a Marco’s pizza franchise restaurant will cost between $183,408-$552,713, not including the development fee which can add up to $10,000. There is a wide range of expenses and many of these are required.

Want to speak with a franchise specialist about Marco´s Pizza or another franchise? Click here: https://share.hsforms.com/1ZtNM19w4R8WIXyNa_97N7w4e0xw