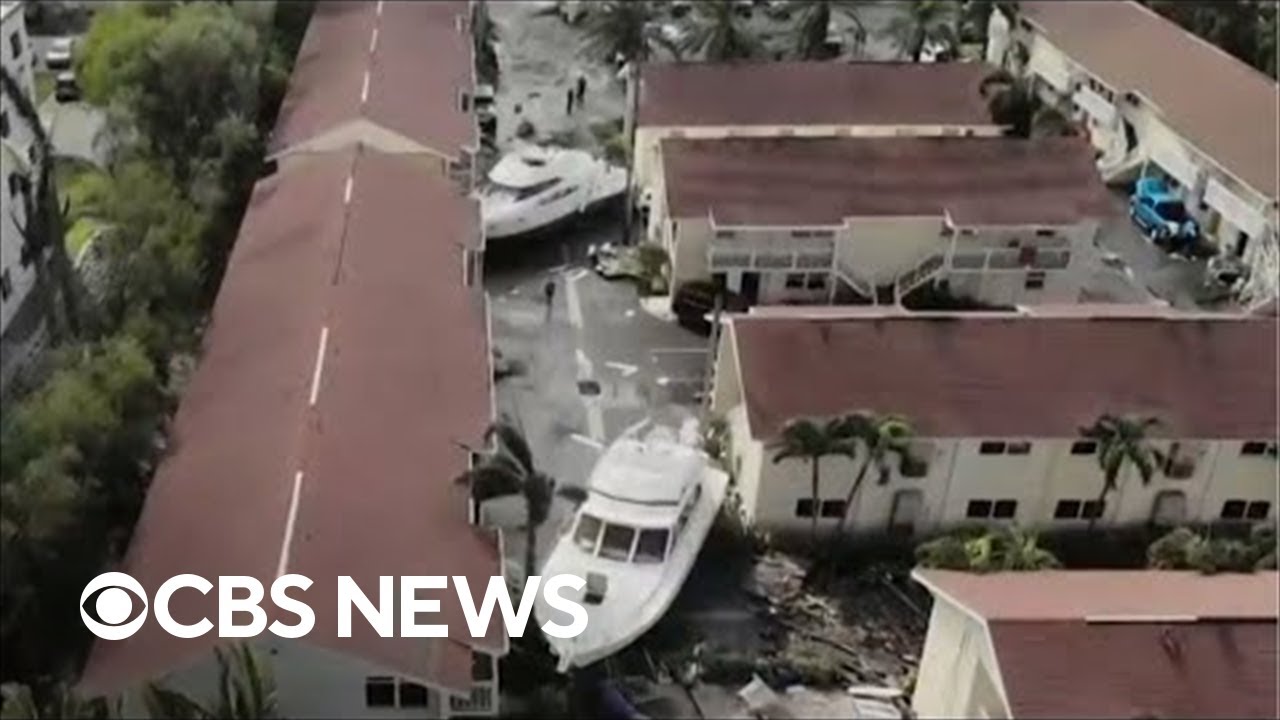 John Dickerson reports on the aftermath of Hurricane Ian in Florida, where homes have been destroyed and communities flooded.