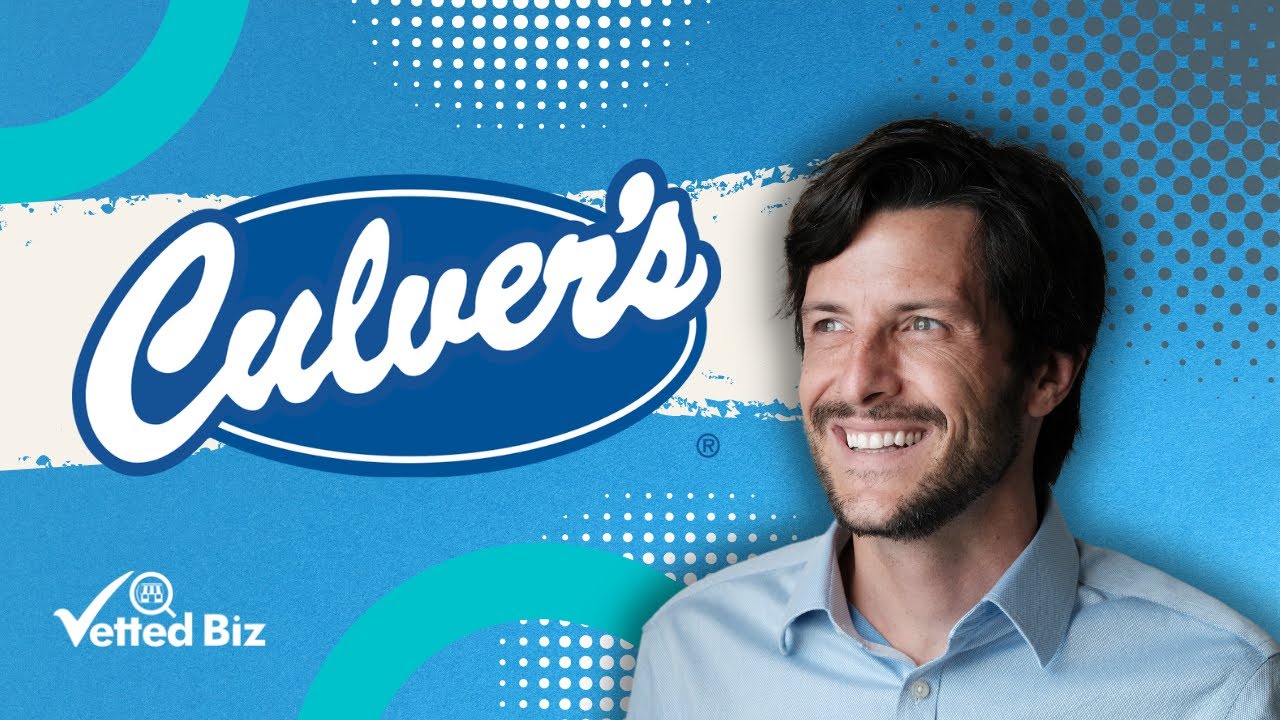 Culver is a renowned franchise restaurant that originated in Wisconsin in 1987 but is now dominant in the Midwestern United States with 776 franchise units and 6 corporate units. They previously operated under the name Culver Franchising System and is infamous for its combo of ‘burgers & shakes’. They work under the slogan ‘Welcome To Delicious’ which exemplifies their belief in their franchise’s commitment to quality food. Have you ever thought about running your own Culver? After all, Culver’s franchise is where you can own and operate your own restaurant. Owning a franchise is a lot of work and money so it is necessary to take critical consideration before making an investment. Below is all the information about owning Culver that all prospective franchisees should know beforehand.

Want to speak with a franchise specialist about Culver´s or another franchise? Click here: https://share.hsforms.com/1ZtNM19w4R8WIXyNa_97N7w4e0xw

The business is handled by the founder, Craig C. Culver, himself who has worked in the capacity of Chairman and Director since 1987. The current CEO, Enrique Silva, is a fairly new addition to the CFS but he has been part of the foods and beverages industry for over a decade.

Culver is a part of the foods and beverages industry which is a significant contributor in terms of employment and labor income in the US. Most food franchises perform relatively well with defaults rate being low over the last 10 years. According to Vetted Biz’s data analytics, the ratio of successful SBA loans to defaults is 8:1 which points to the strong performance by the industry.

On average the food and beverage industry has a 5.3% royalty fee and a 2.3% marketing fee. The growth rate is expected to be around 15.5% with a failure rate averaging at 19% meaning that the industry doesn’t have high risks involved with investing. Culver on the other hand charges a royalty fee of only 4% but it expects the new franchises to contribute 2.5% to advertising; it also expects that franchise owners invest 1% of the gross annual sales into local marketing. Culver’s has performed exceptionally well when it comes to expanding its number of franchises; since the start of 2016, they have opened 225 new units while closing only 1.

The initial Culver’s franchise fee is $55,000 (there is also an ‘Application Fee’ for $5,000 which is required to defray some of the costs of the initial evaluation) meaning that you have to pay this amount upfront to open a new franchise. The estimated total investment necessary to begin operation of a Culver’s franchise ranges from $2.4 million – $5.4 million. Many of the items in the list are fixed costs that only have to be paid one time like land, building, POS cash register system etcetera. Please look at the table below to see the initial costs of opening and operating a Culver’s franchise.

Culver’s main competitors in the market are Freddy’s Frozen Custard and Wendy’s. To open a Wendy’s franchise, you need to have a net worth of at least $1 million and liquid assets of more than $500,000 which is much higher than Culver’s meaning that they’re more exclusive in their choice of franchise owners. They also have a royalty fee of 4% which is probably a result of Wendy’s strong public image and brand loyalty that they have developed over the past few decades. Freddy’s Frozen Custard has similar requirements and costs: minimum net worth of $1 million, $400,000 liquid assets, and a royalty fee of 4.5%.

Like any business, owning a franchise requires a constant investment to operate, grow, and improve itself. Culver’s requires both a royalty and marketing fee which has been mentioned above. And you may be required to pay for insurance, management fees, territory reservation extension fees ($10,000) and more.

Want to speak with a franchise specialist about Culver´s or another franchise? Click here: https://share.hsforms.com/1ZtNM19w4R8WIXyNa_97N7w4e0xw